Rukn: Yangiliklar
A A A 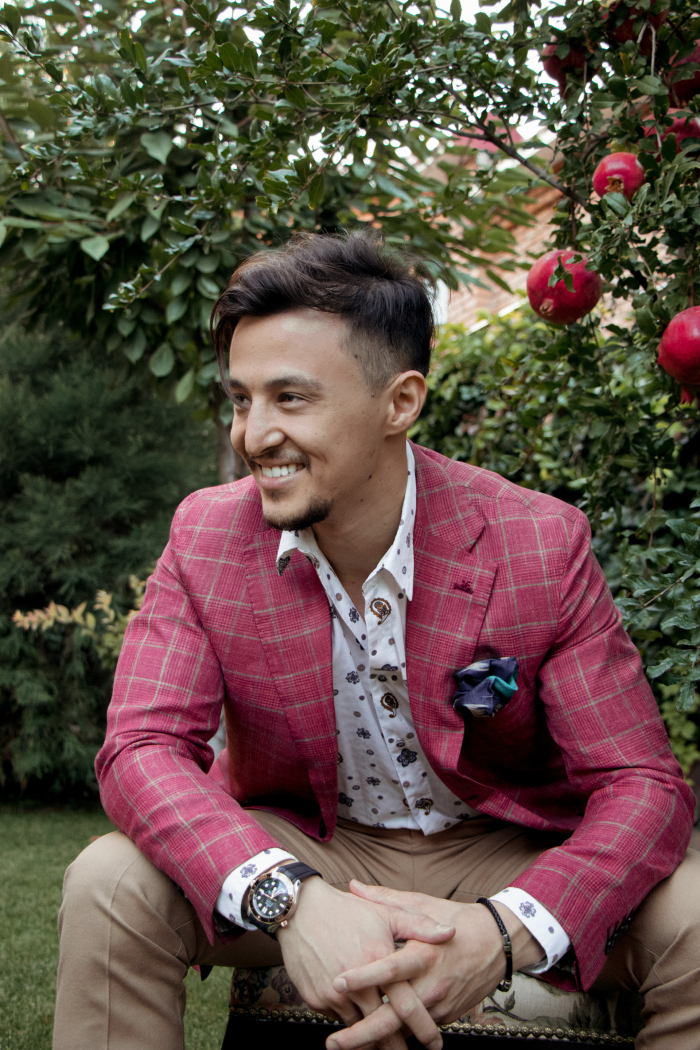 Singer, actor and composer Shohruhullo Abdullaev was born on January 14, 1993 in Tashkent. He graduated with a degree in acting / directing from the American Academy of Dramatic Arts. He also studied at Westminster International University in Tashkent and holds a law degree. 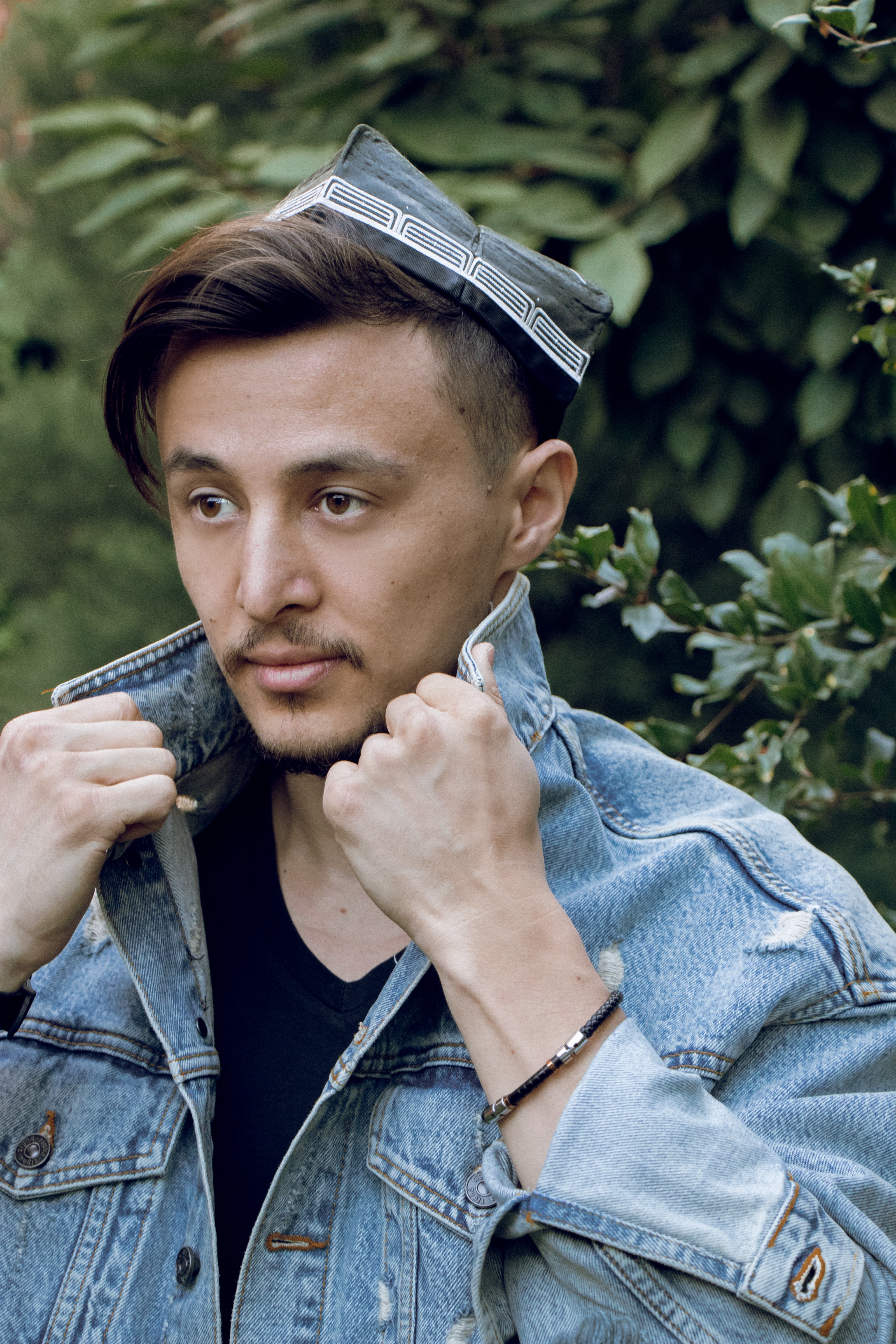 He first starred in 2010 in "Game within game" Due to his studies, his acting career was suspended for 7 years. In 2017, he starred in films such as “Hamroh” and in 2019, “Billioner from Istanbul”. He played the role of Shah Rukh in the film “101 Flights” shot in 2020. He is currently filming for the TV series "Games of Love". 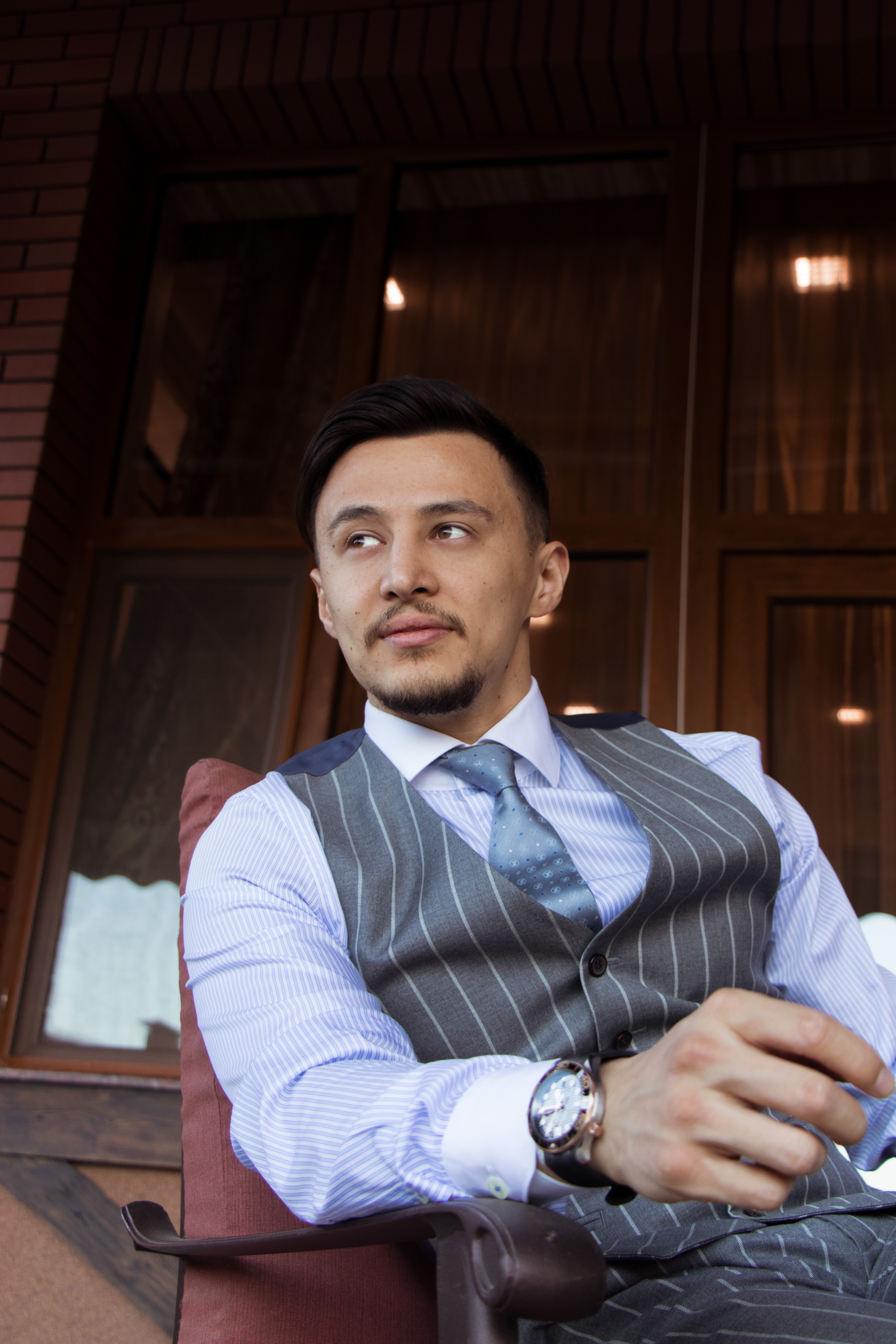 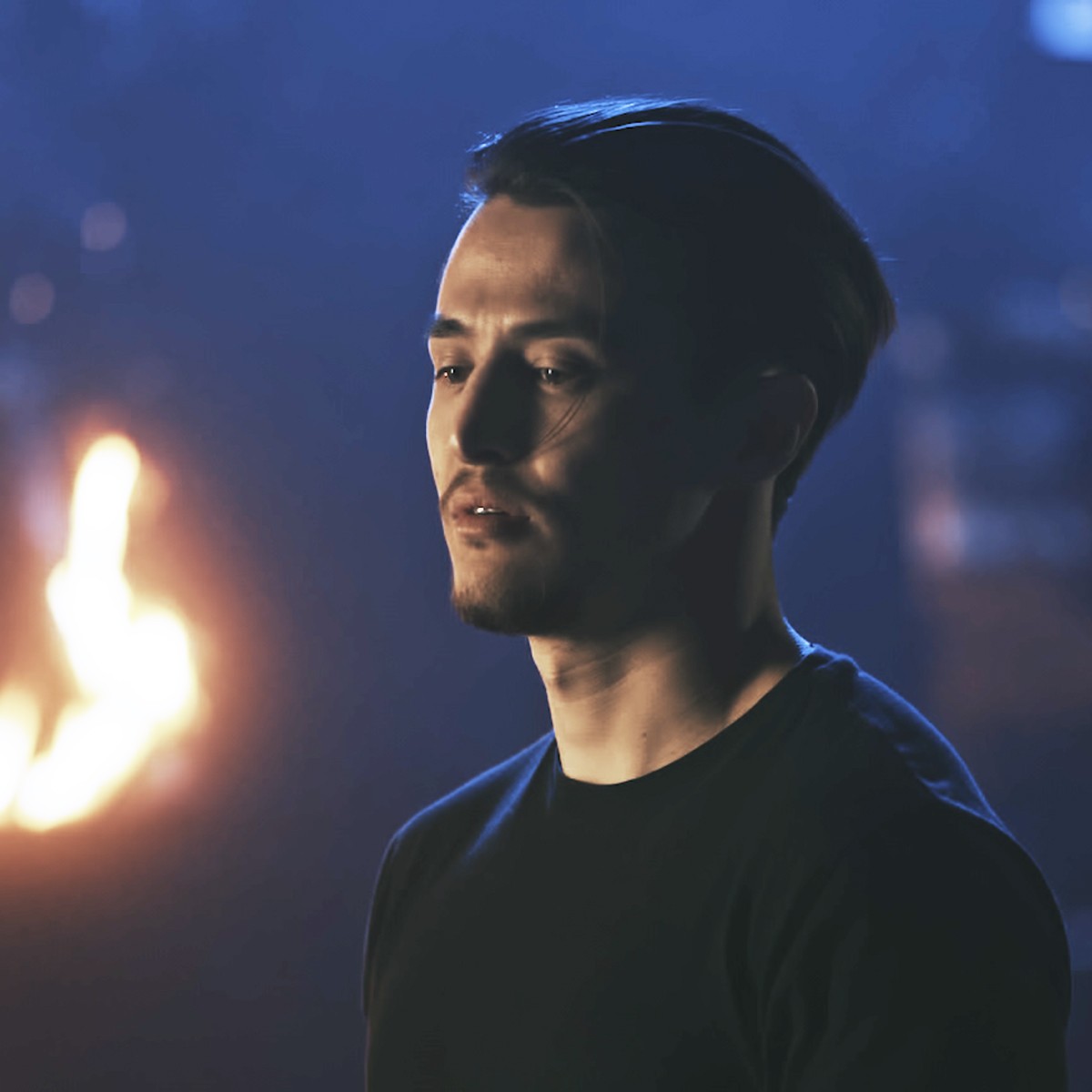